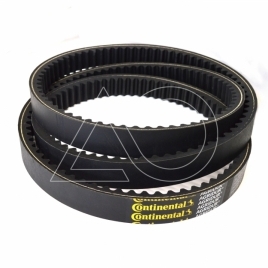 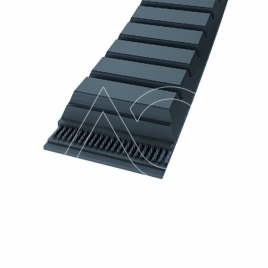 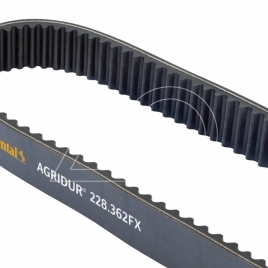 These belts are designed for operation on variable speed gears that involve transmission of high loads. They are used on closed and opened type gears. 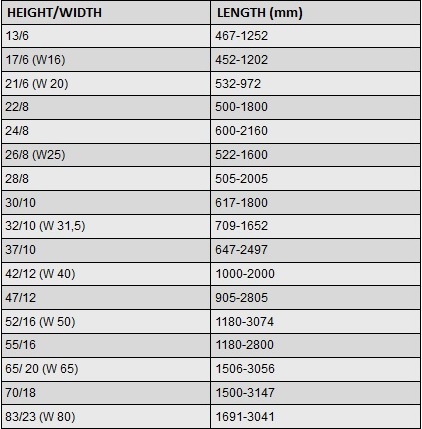